A momentary lapse of motion as Macmillan cuts a cross-section through the city’s day. Mobile photography or freeze film? Small epiphanies and the human trace whatever the terms.

In a quiet city square an old man clutches his chest and falls to the ground, and time stands still. We travel from the square, down streets, through buildings – the human condition unfolds in glimpses of frozen moments.

Tim Macmillan pioneered ‘time-slice’ techniques as a student at Bath Academy of Art and the Slade School. He has used it in a diverse range of works, including gallery installation, natural history, commercials and feature films.

Tim lives near Bath. He made Ferment for animate! in 1999, using the time-slice image ‘freezing’ technique he developed at the Slade in the 1980’s (and which was subsequently adopted in The Matrix).

Whilst making this film Tim was also busy inventing and developing Flybot , an aerial robot to explore rainforest tree canopy which launched at the Eden Project , Cornwall, in September 2003.

a film by Tim Macmillan 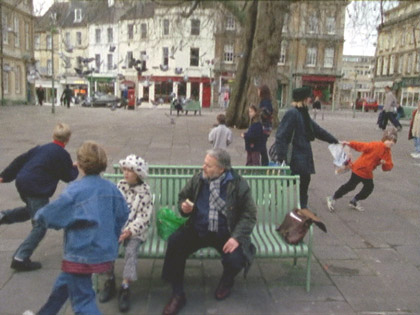 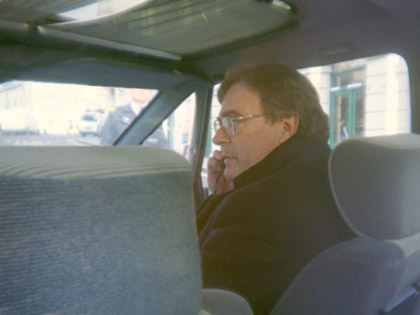 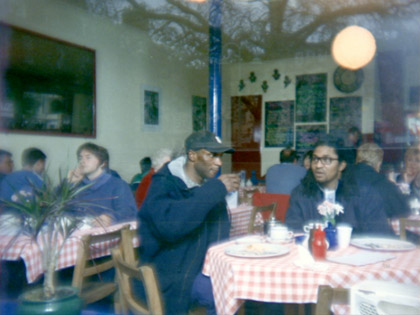 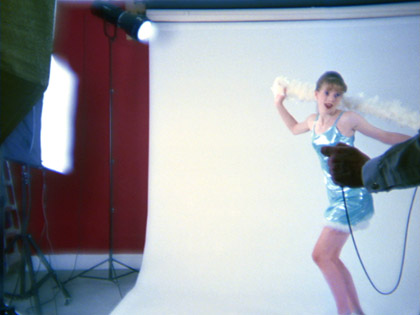 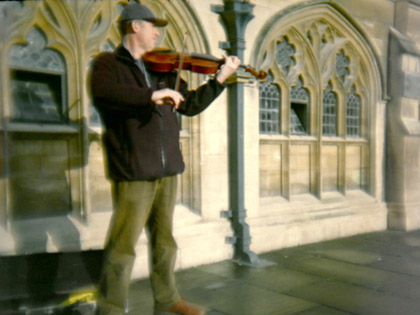 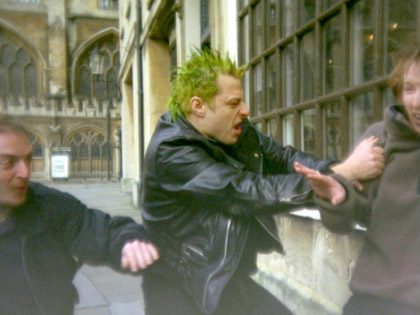 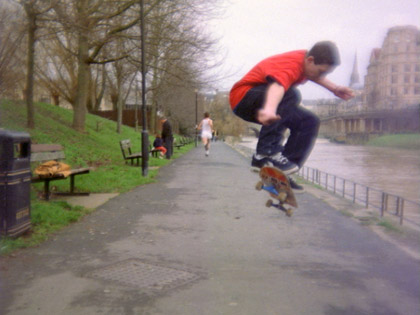 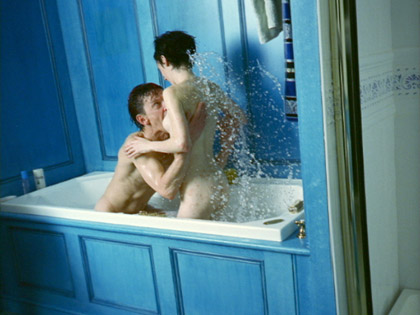 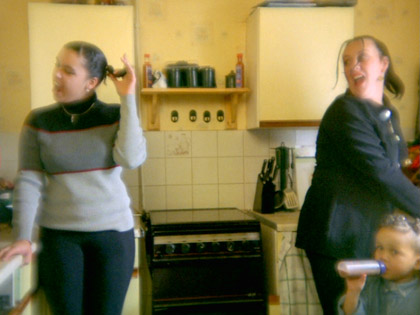 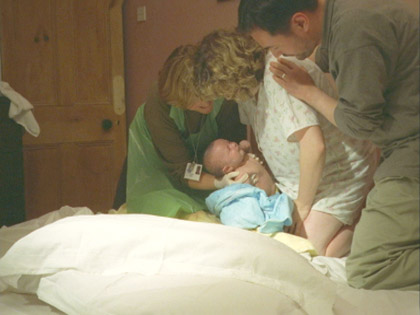 Ferment a film by Tim Macmillan